Time to act on Parity for Women

The other day I was at a club meeting for women leaders I have belonged to for years. The speaker was from Paradigm for Parity®, an organization dedicated to address the dearth of women in corporate leadership roles, as executives and serving in board roles. Their ultimate goal is to achieve full gender parity by 2030, with a near-term goal of women holding at least 30% of senior roles.

The statistics cited were not overly surprising:

We’ve been hearing this for years, and the facts don’t seem to be changing very fast.
But, this effort gives me hope—they are going about it the right way. The Paradigm for Parity® coalition is composed of CEOs, senior executives, founders, board members and business academics who are committed to achieving a new norm in corporate leadership: one in which women and men have equal power, status, and opportunity. www.paradigm4parity.com

There are so many differences across industries it is hard to fathom where most of the effort will be needed. But, starting through engagement of big companies with the leaders holding accountability for real change should prove to be an example to other companies over time.

Clearly there are social changes occurring which are helping this along. Two career families are the norm now. There are incredibly smart women out there. More and more are growing up with the belief that they can do anything they want to do, and they are finally supported by fathers and husbands who also believe that. And, yes, Cheryl Sandberg’s “Lean In” ignited the dialogue among women about the age-old challenge of career and family, and how to balance them. Women are not having as many babies, and they are having them later, in many cases, after their career track is blazing. Smart CEO’s do not want to lose this talent pool and are facilitating creative ways, often when pushed to do so, to support women through parental leave with flex-time, and on-site day care. And, a generation ago, how easy was it to find a stay-at-home dad?

The overdue ‘me-too’ movement and political activism brought about by such obvious tribal politics also plays a huge role in inviting women and their champions to stand-up and be counted. 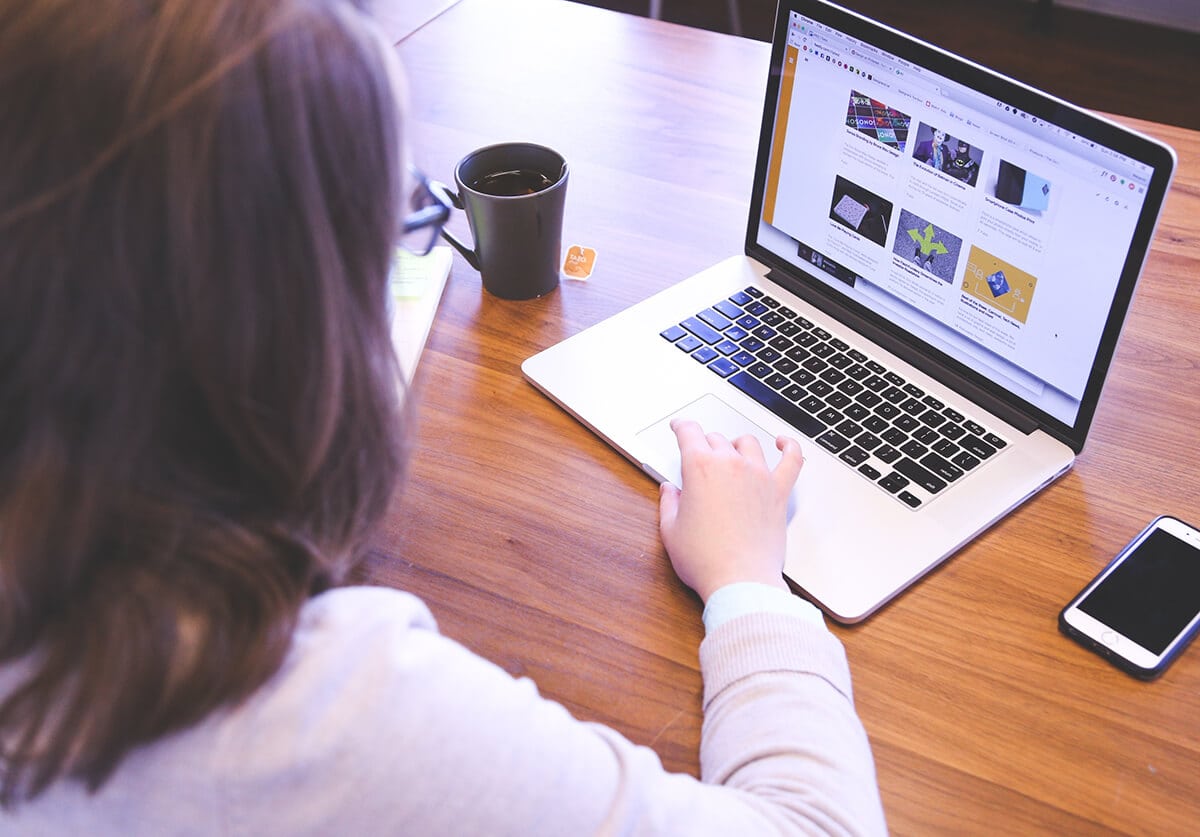 When I think back to my years as a executive on my way to the corner office as CEO, I remember the perils that were obvious, and was lucky to avoid those that weren’t. But, I didn’t have time to be very strategic. Blending child-bearing with a successful marriage and career is like walking a tight-rope. Avoiding the big ‘splat’ is what most women try to do. Being a team player, supporting your boss, doing your work well and on time. Be prepared and well-spoken. Sounds like a scout creed.

Jess Lawson, the protagonist in my novel, “A Better Next” manifests the struggle of many women to find the right balance in their own lives when she navigates some rocky waters by finding her own channel, and surprises herself doing it.

I look forward to a time, soon, I hope, when subtle expectations about “stable family life” and “non-controversial choice” are not more commonly cited in selecting a woman than a man, who may be described as “rock star performer” or someone who will “hit it out of the park.”

In the years I have mentored my own staff and other women leaders hoping to climb to the c-suite, I have frequently advised them to take the long view of their career. As women, we have the privilege and choice of bringing children into a world of our own making. Some of us take that on, savor it, and do it well while we have the opportunity. To those women I say—You can do all you dream of doing, but don’t be fooled into thinking you have to do it all at the same time. Pace yourself. It’s your life, not just your career. Play the long game.

And, when you get to the C-Suite, plan on staying there, and graciously welcome your sisters.

Great news to share—Finding Grace is featured as

Chirp audiobook A BETTER NEXT special price of $2.

A shout out to Next Chapter books in Omaha on Indi

Great visit to the Mpls Institute of Art for ART i

Hmmm…guests are gone. Just me and the Easter goo

A shout out to the Two Harbors Public Library to c