In my September blog, I quoted a friend of Jessica’s, my protagonist in A Better Next.  At a going away party for their respective sons and last children heading off to college, this friend, Martha, expressed anguish about the coming ”empty nest.”

“I’m having a hard time with this, are you? I feel silly, but this empty nest thing has me so emotional. It’s like I’ve been looking forward to having some ‘me time’ for years, and now it scares me to think of him gone. I’m worried I’m gonna go crazy.”

Martha is not a major character in the novel, but she does say what many parents feel when that last child moves on to school, or a future away from home. It’s not clear whether she’s just emotional about missing her son, or whether she’s concerned about her life after this last child leaves home. You have to give her credit for “living in the moment” and expressing her anxiety to a friend.  After all, this is a going-away party, and who doesn’t get a bit misty when saying good-bye to a child, and an era?

What we don’t know is whether she’ll be in a funk for months or go home and plan a get-away with her husband to celebrate their next chapter. I had to laugh when I read this definition in Wikipedia:

“Empty nest syndrome is a feeling of grief and loneliness parents may feel when their children leave home for the first time, such as to live on their own or to attend a college or university. It is not a clinical condition.”

The last line caused the chuckle. We do have a tendency of adding clinical conditions to life situations, don’t we? Isn’t this just another period of adjustment? Couples who have been together for awhile, have no doubt experienced at least some of the following life change events before an empty nest: newlywed bliss, first baby, job change/career change/relocation, possibly the loss of a parent(s). With luck, and conscious effort, most couples celebrate the good times and support one another through the challenges along the way.

So, an empty nest is one more transition, an expected one for any parent who considers her job to be one of supporting her child to a point of independence. A child moving on out is but a step in that direction. That’s what we hope for, right?

Yes, but it can still hurt. Martha feels real pain. Life has changed for the entire family.  Some experience the empty nest as a great shift in their lives that merit reviewing the stages of grief that Kubler-Ross so well articulated. Others go into a full-on mid-life crisis, questioning the path they are on.

Still others, just shift into another gear and move on to see what’s next.

We can only hope that Martha doesn’t dwell on it for too long or fall into the hyper-helicopter parent mode and demand a report from her child daily on his every waking moment. That may not be good for either of them…

Perhaps Martha will take some time to mark the occasion and grab hold of her husband’s hand and start a new adventure—one they dreamed about but could never pull off.  That’s more likely if they’ve kept a strong emotional connection during the busy years of child-raising and career-building and haven’t lost touch of themselves as a couple. It’s not uncommon for married couples to drift apart at this stage, as the quiet of the empty nest amplifies the separate lives that partners in a marriage may have built, perhaps without even realizing it.

Unfortunately, gray divorce is on the rise. According to the Pew Research Center, the divorce rate for US Adults 50 and older has doubled since the 1990’s. For couples with aging parents, kids in college and their own careers to tend to, money is often an issue, which creates all sorts of other problems.

Barring obvious marriage busters like infidelity, addiction, abuse and other major life challenges to overcome, Martha would be best advised to take time to reflect on what she wants in this next phase of life and re-energize for the next chapter. And, besides, if couples don’t stay together, where will the boomerang child stay while he sorts out his future after college? 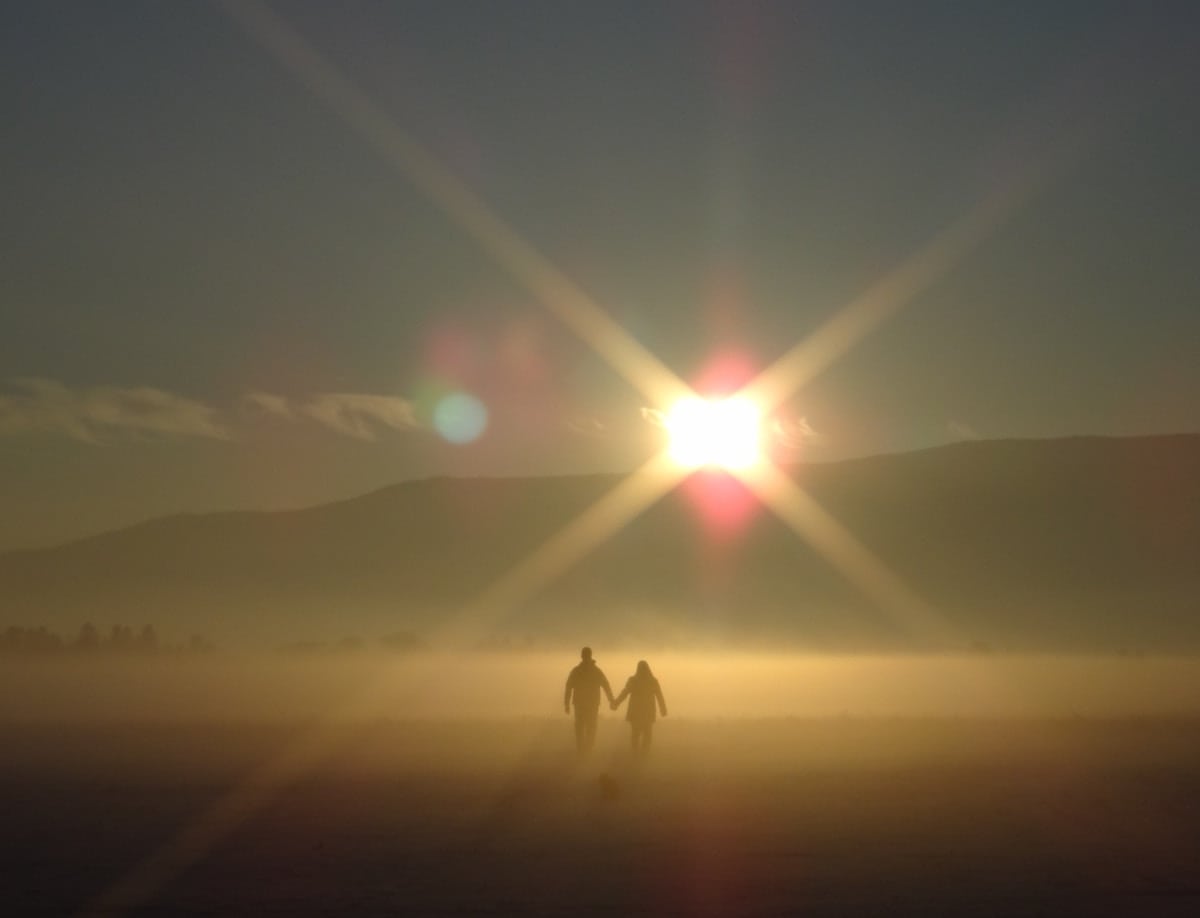 Great news to share—Finding Grace is featured as

Chirp audiobook A BETTER NEXT special price of $2.

A shout out to Next Chapter books in Omaha on Indi

Great visit to the Mpls Institute of Art for ART i

Hmmm…guests are gone. Just me and the Easter goo

A shout out to the Two Harbors Public Library to c